Is Level 3 cache on the AMD Phenom II x6 CPU slower than RAM ? No.

Update: I was running with an old version of memtest that didn't support my CPU.
Version 4.20 supports it and shows proper numbers. The cache speed, is in the 8GB/s range and memory access is 5GB/s. Sorry about the useless post.

That's what memtest 4.0a would like me to believe.

If so, AMD could have saved a few transistors by not including that cache at all. And perhaps I could gain some speed by disabling it ?

All joking side, hopefully the explanation is that this is a glitch in memtest.

Or perhaps the slower L3 cache is a requirement of the AMD architecture to avoid inconsistencies in memory state between cores. 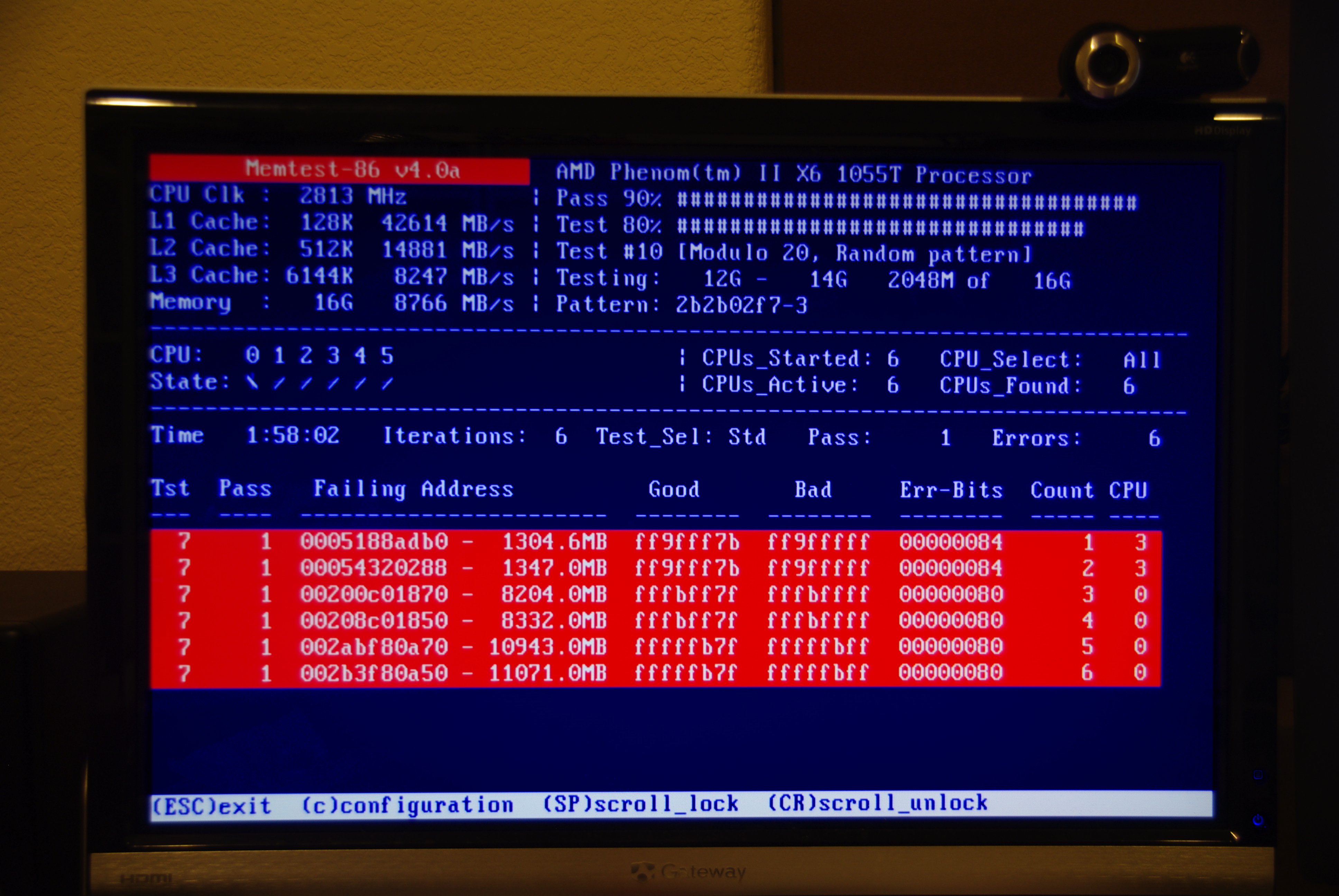